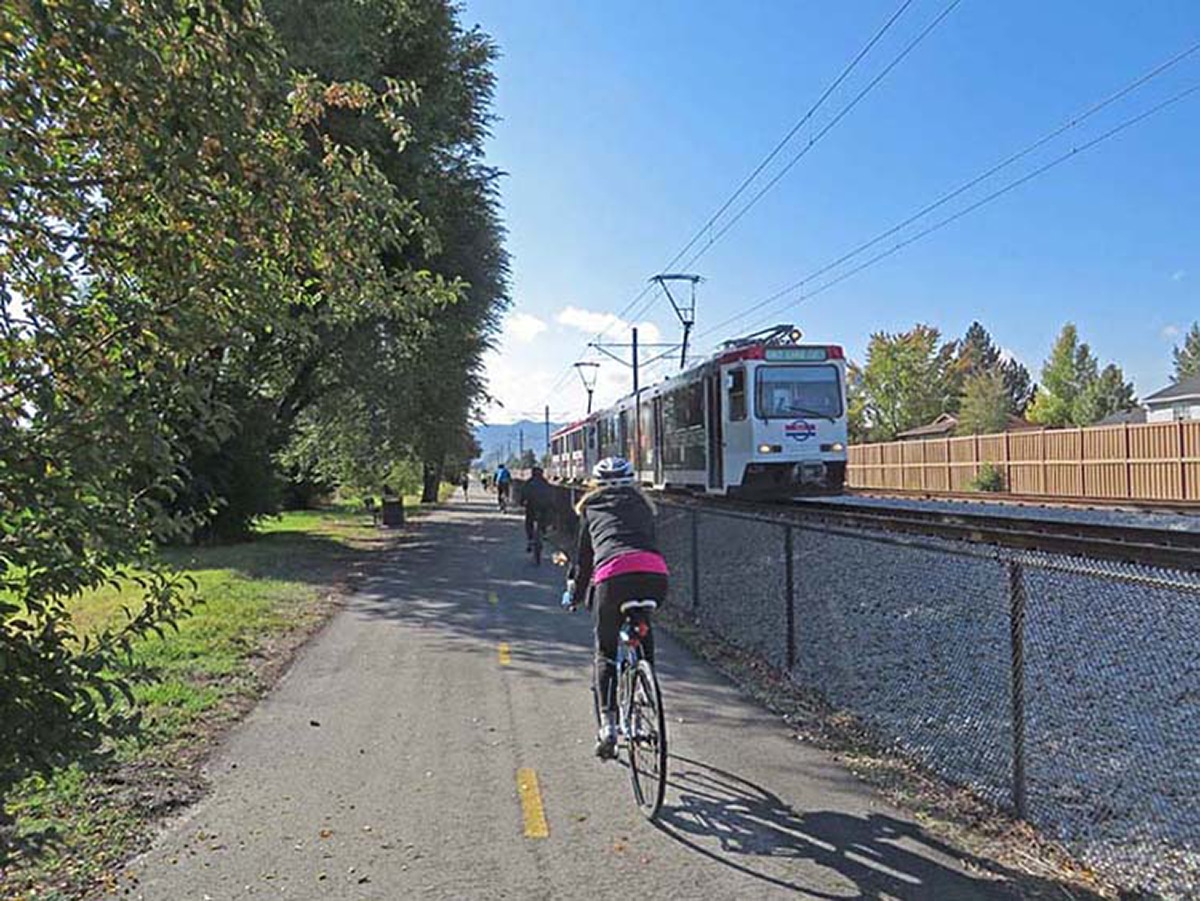 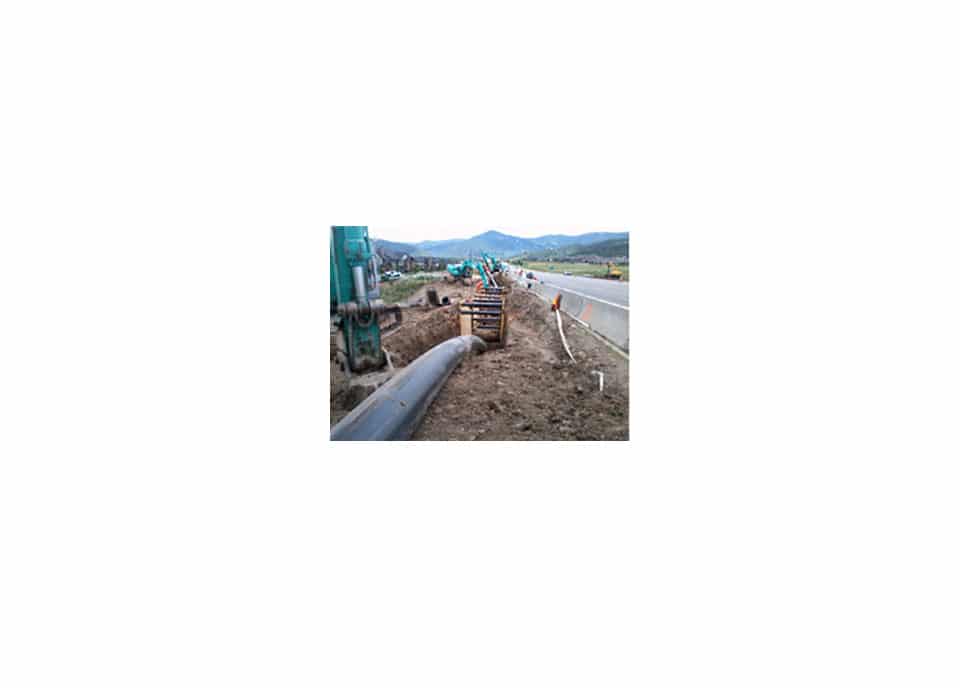 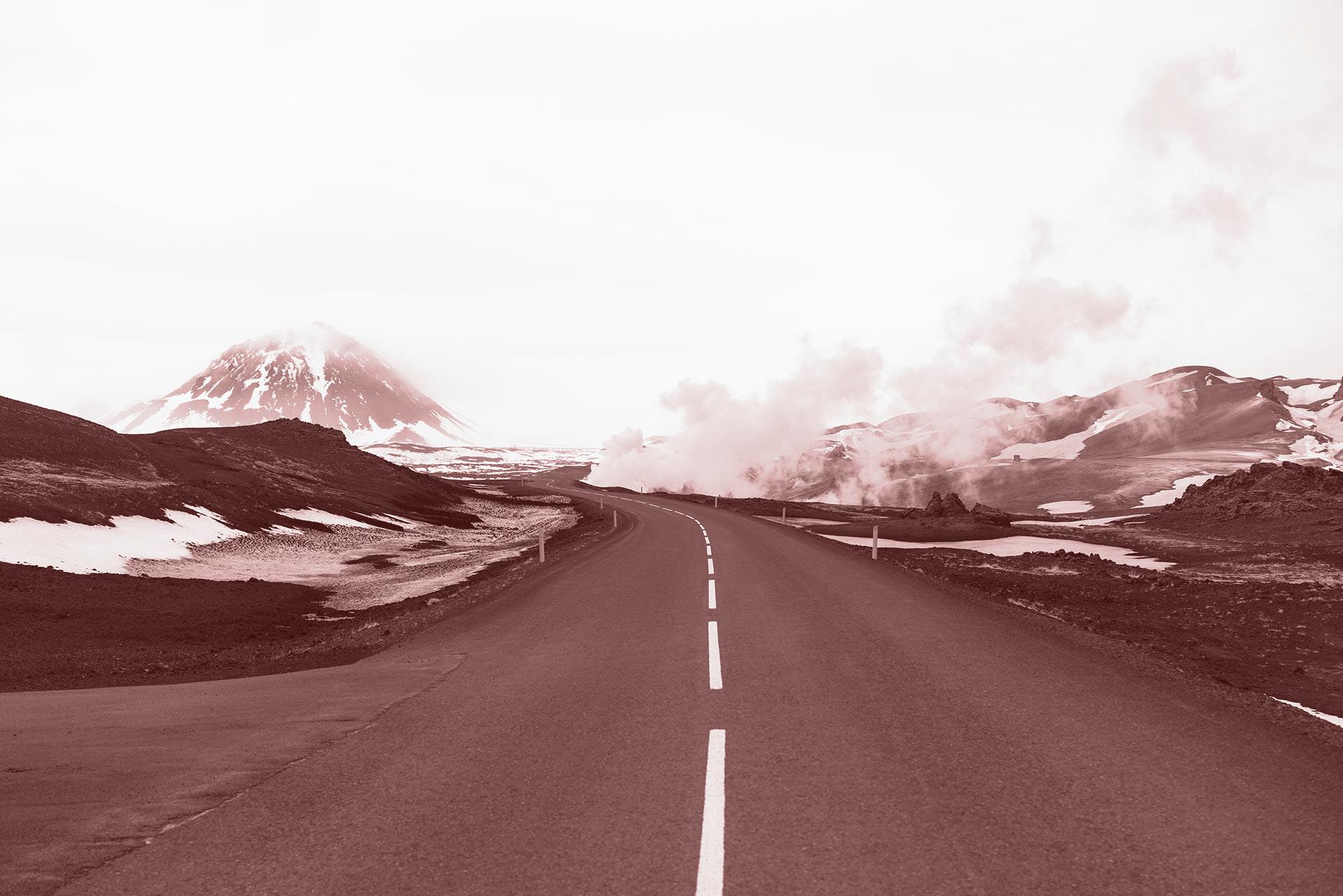 This project was a 12 foot wide multi-use trail funded by the Recreational Trails Program through UDOT and Draper City as the Local Government. While working at another firm Barry Bunderson worked on both phases I and II. Phase one connects to the Porter Rockwell Trail at Highland Drive just east of the I-15 frontage road to the northern most gravel pit entrance and is approximately 2/3 of a mile. The Trail was constructed in an existing UTA right of way and was planned so that future UTA rail expansion would most likely not impact the trail. The trail crosses an existing rail bridge over Minuteman Drive and includes views of the whole Salt Lake Valley with unique views of the gravel pit excavations. Construction included the trail and striping as well as signing and lockable access gates to limit motorized use. The attributes of each option were recognized and the advantages of each were weighed. Some of the major criteria included safety, cost of construction, and impact to UTA as well as the existing gravel pits. The design team met with each stake holder to build relationships and collect input about the impact to each stakeholder. A final alignment was selected and a 75% design level was achieved before the project was postponed. The remaining design effort was not completed by Mr. Bunderson. Phase II construction started in May 2014 and is complete. The constructed trail alignment is per the original design completed by Mr. Bunderson.