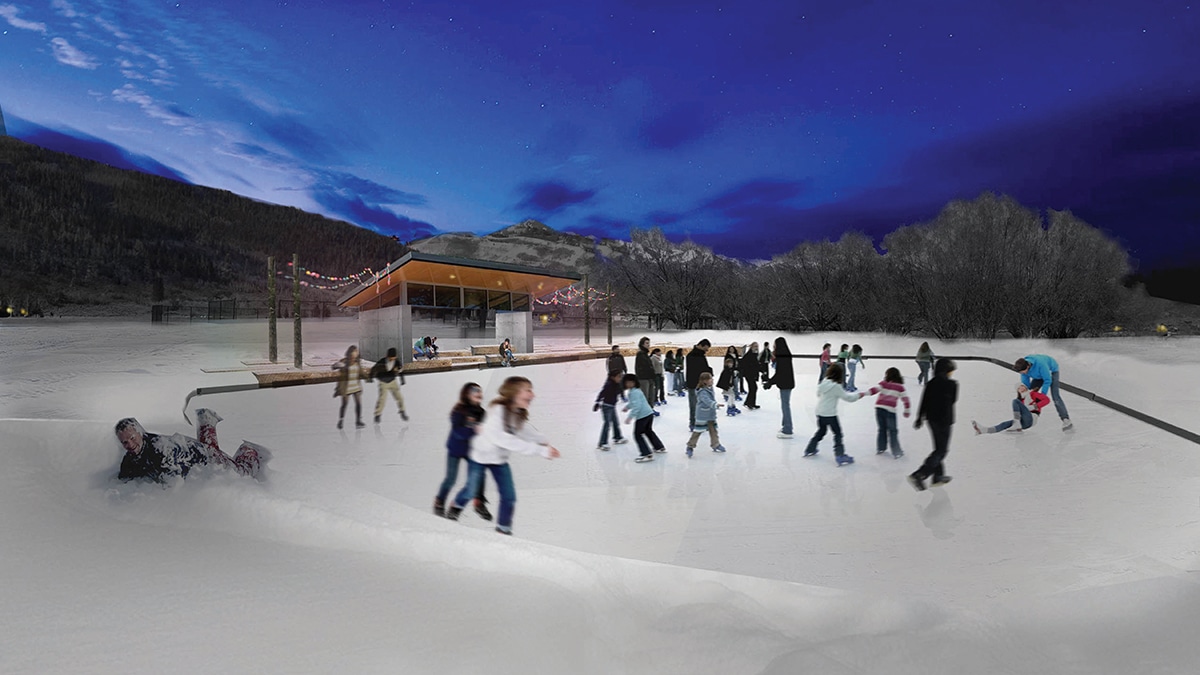 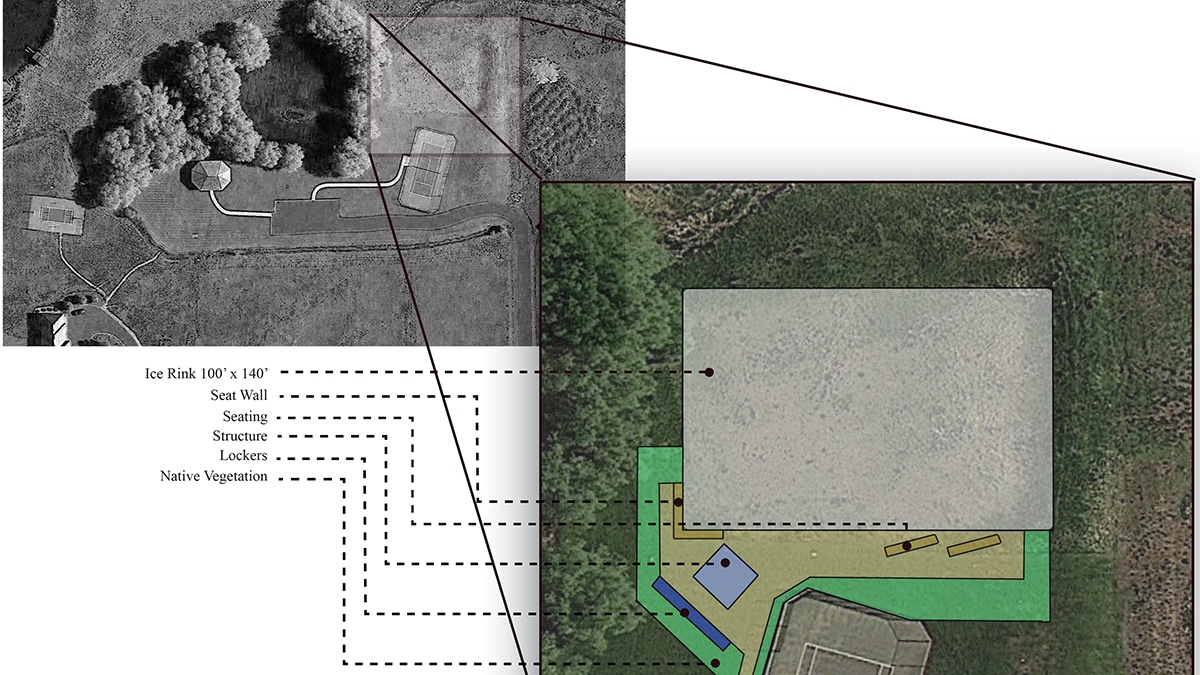 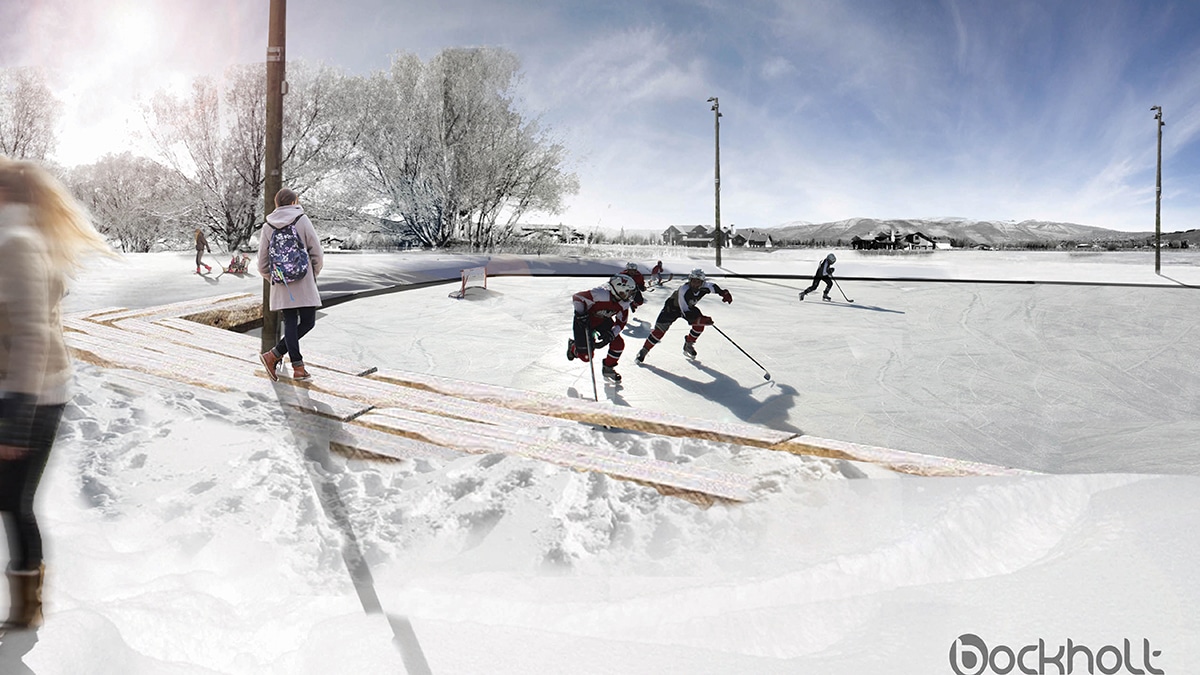 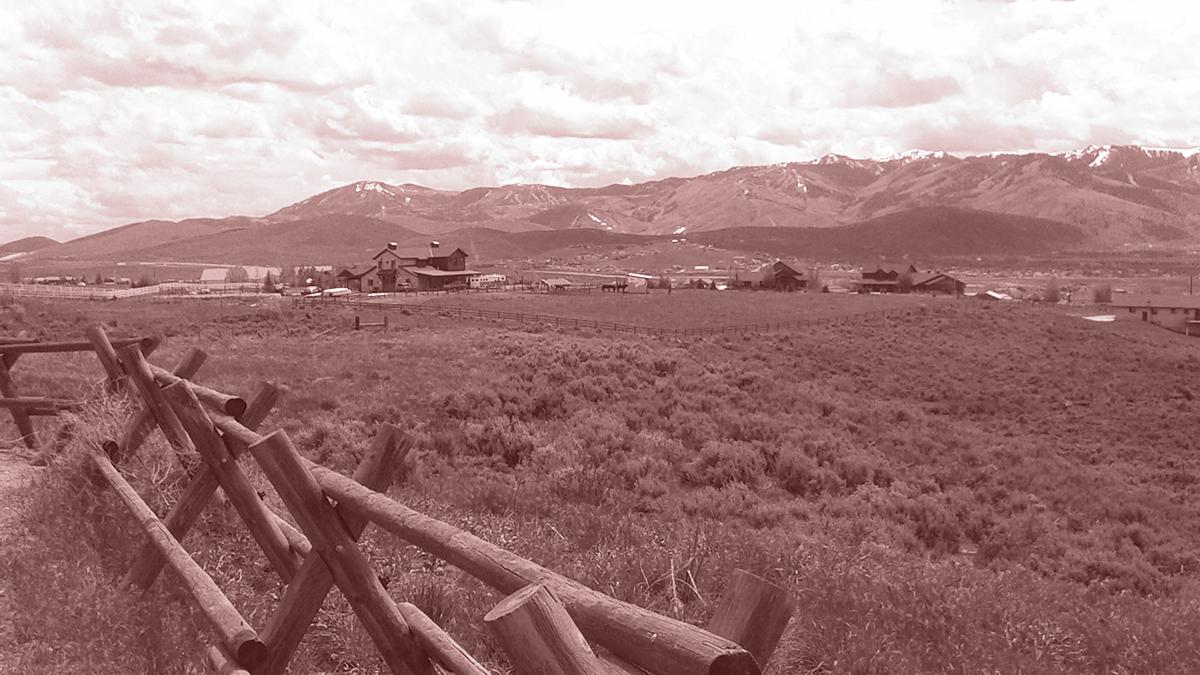 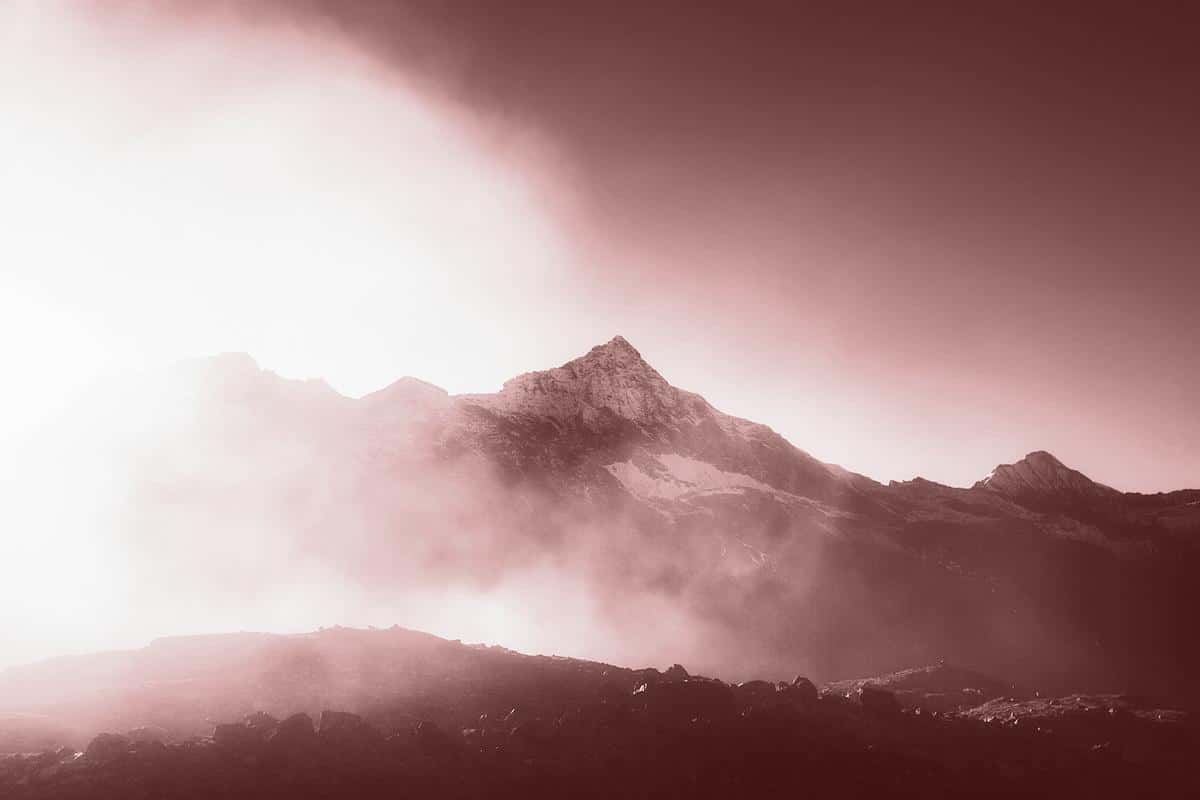 Conservation and Hockey...Does it get any better?

This 7 acre site was thoroughly contaminated with Cheat-grass, Phragmites, and Poison Hemlock. Ironically the most contaminated areas were a substantial portion of the site that is held in a conservation easement with Utah Open Lands. Because Residents were not allowed to develop within the conservation easement, a culture of “hands-off” was established allowing the lands to become contaminated through the lack of a long-term maintenance plan. Working with the Owner, Architect, Utah Open Lands, and the Home Owners Association at Quarry Mountain Ranch. Bockholt spearheaded efforts to reclaim the site to its most likely natural and/or historical state. Through both chemical and mechanical means invasive species have been eradicated from the site and a diverse blend on native species are quickly becoming established. Bockholt lead this effort from concept through working drawings, ending with Bid and negotiation services with the selected contractor. The opportunity for a shared community hockey rink became a seasonal possibility in a low-lying area of the project. The area could be easily flooded in the winter to allow for the venue. In order to help the community envision this possibility Bockholt prepared a schematic and several images for discussion at the annual members meeting.