Today Utahns have an opportunity to influence what is done with 700 acres of public land when the State penitentiary moves from Draper to Tooele. The last time the State of Utah moved the Prison was in 1951. Some 400 inmates were relocated from Sugar House to the current location of the the State Pen. At that time the population of Utah was just 706,000 people.  Back then Salt Lake County and Salt Lake City acquired the land from the State and created a public park that is, to this day, the largest park in Salt Lake City. Sugar House park is 110.5 acres of open space known as the “Crown Jewel’ among parks in the Salt Lake Valley. My grandfather, Richard Bockholt grew up across the street from the old prison. He lived in a home that used to be about where Baskin Robins  is now on the north side of 21st South and about 1465 East. He told me a story once  recalling the huge stone walls that surrounded the prison on what is now rolling green hills.

Fast forward 70 years and again the State of Utah is considering what to do with ‘Old Prison land’. When the State Prison is set to be relocated in 2022; what will happen with the land this time?

You can see the three conceptual alternatives that have been developed here:

The hired  team of professional planners are holding a virtual  open house Thursday March 18th.  They have to show us three different ways of parceling off 700+ acres of contiguous public land in order to sell it to the highest bidders. This is all to be done in the guise of community, hub creation, economy. However the way I see it these so-called alternatives are just three options resulting in the same thing. Namely, the creation of yet another ‘urban core’ in an already overflowing and quickly urbanizing Wasatch Front.

Concept 1: “Complete Community”. Let me sum up this concept by describing it as the creation of a new  city between  three neighboring cities.  I ask instead of building a fourth city wouldn’t a shared amenity  better help complete the three existing communities?

Concept 2: “Regional Hub” Again, the creation of another, this time even larger city, purporting to be some sort of central place that all connections go through. But how  is one city (even a new one) in a matrix of surrounding cities a hub for anything?

Concept 3: “Economic Catalyst”. Again, this concept is  totally not what the name implies. A really dense 700 acre  city placed down amidst other cities that is going to compete with and deplete surrounding areas. This scale of development could easily be dwarfed by the urbanization of the 20,000 acres of developable land surrounding it, but only if there was a real ‘catalyst’. A good reason people wanted to be there. Something more than a mix of low to high rise development.  So, if we are  looking for a ripple effect or a boom; I say they are thinking too small.

Governor Cox was asking for ‘Big Ideas’! I just want to ask, do any of these ideas sound like a big idea or just more of the same idea we see everywhere on a big scale?  I may not have the answers, I’m just a simple guy. But, did anyone consider just making this a big park? We could build a Utah version of New York’s Central Park! Something really unique and for all Utahns to enjoy. Instead of planning this 700 acres we could ask these top planners to plan for the 20,000 acres of surrounding land to be developed more densely and then funded privately. There is more of that land than there is of this prison land anyhow. Wouldn’t that be a bigger economic catalyst? Creating even more jobs? Developers just need a reason to decide to invest in that land, and a Park could be that catalyst.

Back in 1857 New York City with population of just  800,000 people used eminent domain to acquire 843 acres of dilapidated  land. They had enough foresight  to create what is now Central Park. That’s a big idea! Today there is 8.4 million people in New York City. And Central Park can accommodate with 4.37 square feet per New Yorker. I don’t think anyone can argue that Central Park isn’t a regional hub or an economic catalyst. And it definitely completes the community. Besides the myriad of programs and benefits Central Park provides its citizens it’s an Iconic landmark of Americana. Over 42 million people visit Central park every year and the real estate surrounding the park commands some of the highest prices in the country.

As the Wasatch front urbanizes, we have increasing strain on our adjacent mountains. Instead of building another city that will likely blend into all the surrounding concrete in a hundred years time; We could create a beautiful park reflecting our values for all Utahns. A park held in perpetuity as a community asset, full of lakes, trails, lawns, forests and trees. A launchpad to the Jordan River and the Parkway trail.  With a current population just over 3 million citizens this  700 acres would yield a park with  9.6 square feet per Utahn. Plenty of room for our community to grow into the future!

If you think this is a better use for the site. Go to the meeting and say so:

Sorry about all the typos…I wrote this on my phone in a rush to get it out there. 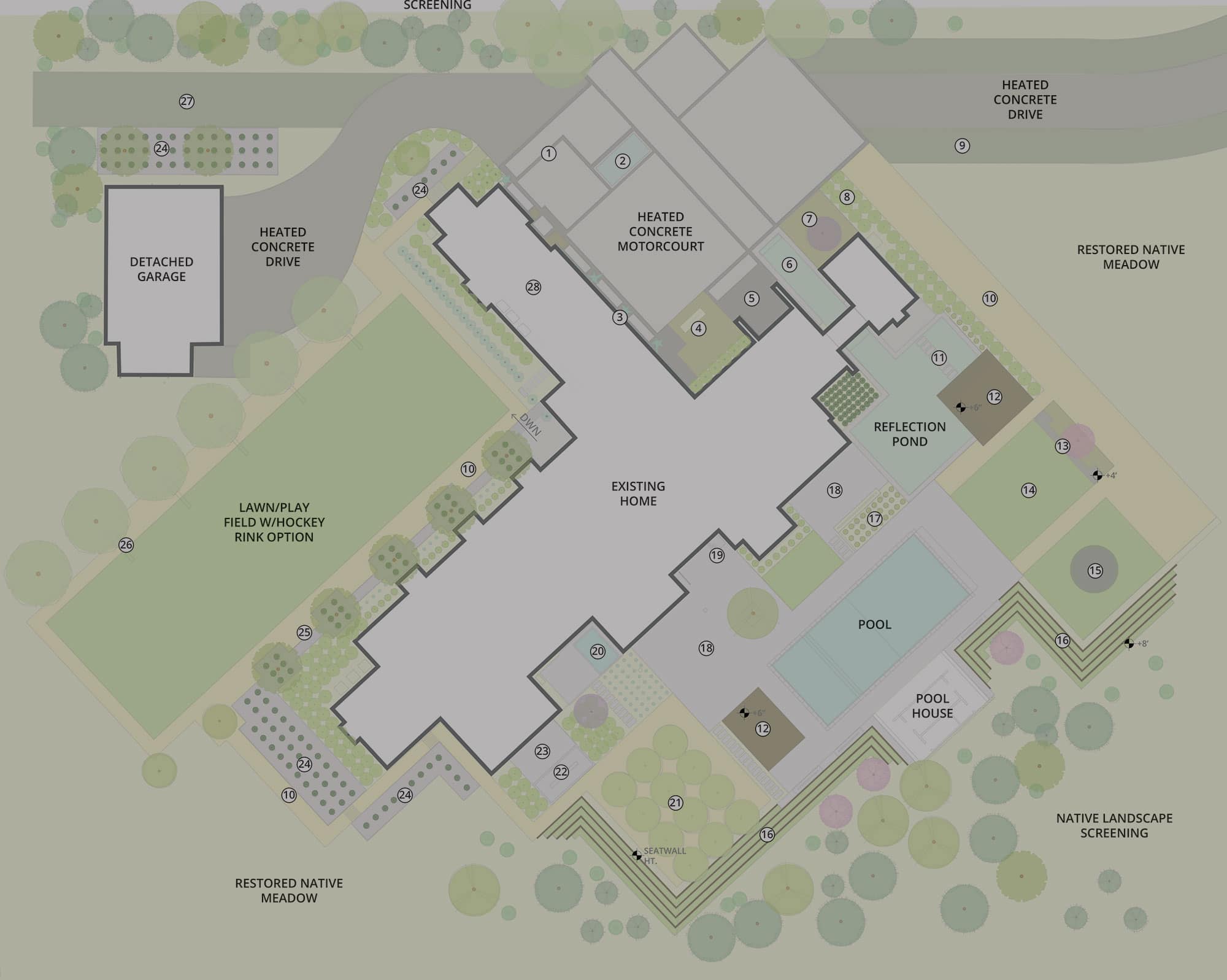